The Steelers pathetic performance and loss to the Bengals seemed inevitable 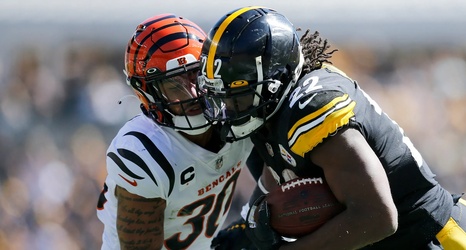 There’s one good thing you can say about the Pittsburgh Steelers after three weeks of the 2021 regular season: thank goodness there are only four teams in the AFC North

If there were five, the Steelers would likely still be the worst team in the division.

That’s right, while everyone thought the Steelers were just jockeying with the Browns and Ravens for AFC North superiority, there were those little Bengals, 1-1 like everyone else, just licking their chops and waiting for Sunday afternoon’s Week 3 showdown at Heinz Field.

Why? For one thing, the visitors may have thought the Steelers had a lot of nerve thinking they were jockeying for anything other than draft positioning next spring.