The Steelers lose two more players from 2019 to free agency 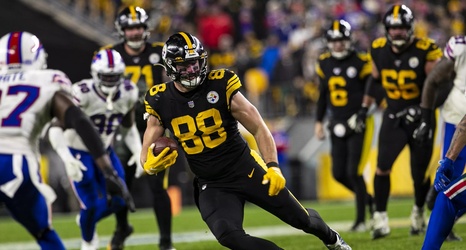 Going into the start of the 2020 NFL league year, they were several players from the Steelers 2019 roster who were believed to be moving on to other situations. As great as he was with the Steelers, it was inevitable they could not afford Javon Hargrave as he signed a 3-year $39 million deal with the Philadelphia Eagles. The losses of Tyler Matakevich and Sean Davis were also to be expected. Offensive lineman B.J. Finney was a player some thought the Steelers might retain, but after signing his deal with the Seattle Seahawks the Steelers acquired Stefen Wisniewski for a fraction of the cost.