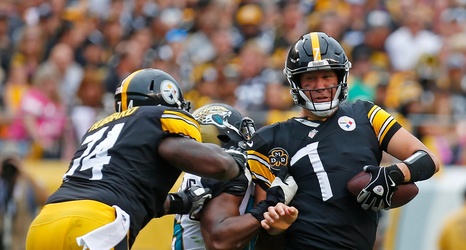 The Steelers started looking for super athletic linebackers in the draft back in 2014 when they drafted Ryan Shazier, a pick that started a run of the Steelers drafting super athletic defenders in 4 of the next 5 drafts. In fact, the Steelers drafted defensive players 7 years in a row in the first round, and the two with the worst results were the least athletic picks, Jarvis Jones and Artie Burns. Even with Shazier’s career cut off due to injury, the Steelers have built a defense that is incredibly athletic behind their defensive line, with Bud Dupree, T.