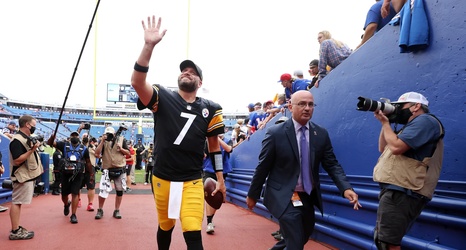 I could be wrong, but I don’t think I’ve felt this way after a Steelers Week 1 victory for close to 30 years.

Yes, sir, I was 20 years old and absolutely tickled to death after Pittsburgh marched into the Astrodome and walked out with a rather shocking 29-24 win over the hated Oilers in Week 1 of the 1992 season.

Bill Cowher coached his first game for his hometown team, that day.

The Steelers didn’t have any debuts quite as monumental, as they opened their 2021 campaign against the Super Bowl-contending Bills at Highmark Stadium in Orchard Park, New York, on Sunday, but they did have several rookies debut as starters, including Dan Moore Jr.