The Steelers are the ones to blame in Steven Nelson debacle 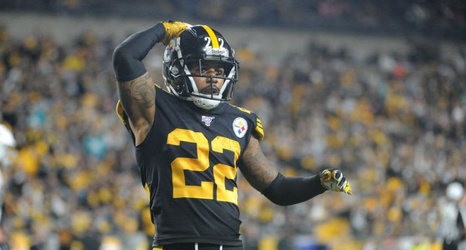 While the initial details of his release were unknown, it is now perfectly clear that the Steelers failed with how they handled things with Nelson.

Despite his relatively short tenure with the team, Steven Nelson was one of the best early free-agent signings that Colbert has ever inked (Joe Haden was added before training camp after being cut). He instantly stepped in as an every-down starter and was a perfect running mate to pair with a rising Steelers secondary.