The Steelers are finally playing as good as they appear 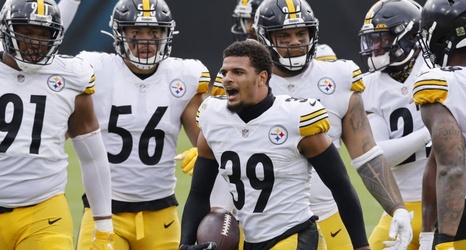 After unleashing a 27-3 demolition derby onto Jacksonville, the Pittsburgh Steelers are now looking more and more like a 10-0 team.

While the Steel City is home to what is currently one of the most formidable teams in the National Football League, not many performances have been doubted more than that of the Steelers. Just two weeks ago, Pittsburgh was escaping what could have been a stunning loss to the abysmal Dallas Cowboys. This killed most of the attention that was being paid to Steelers fans, who still believed that their squad was for real.