The Seven Steelers Who Rebroke The Color Barrier 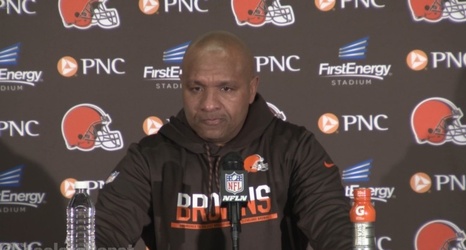 In 1933, linemen Ray Kemp became the first African American to ever wear a Pittsburgh Steelers (then, called the Pittsburgh Pirates) uniform, appearing in three games as a substitute tackle. At the time, he was one of just two black players in professional football. There was also Joe Lillard, halfback for the Chicago Cardinals, playing from 1932 to 1933.

The league never officially segregated but it was an owner-wide understanding not to sign black players. No other African-American would play in the NFL until 1946, when running back Kenny Washington re-broke the color barrier for the Los Angeles Rams.