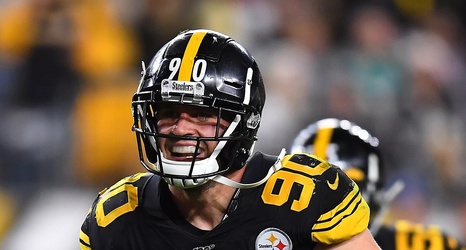 Depth at many different positions, including safety, was a concern for the Steelers during the offseason.

As it pertained to safety, who would the Steelers sign during the unrestricted free agency period? Nobody.

How about the 2020 NFL Draft? Would Pittsburgh address the need for safety depth then? Sort of, that is if you consider selecting a safety in the sixth round out of Maryland—Antoine Brooks—addressing the position. Considering Brooks didn’t make the final 53-man roster, however, you may have wished for some addressing a few rounds higher.

The Steelers did ultimately sign a veteran at the position at the onset of training camp— Curtis Riley, who came to Pittsburgh after stints with the Titans, Giants and Raiders, respectively.