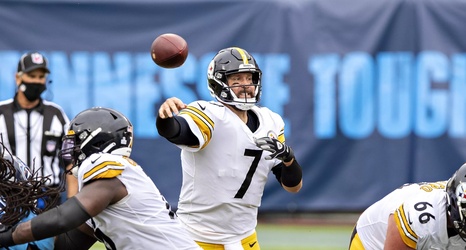 It hasn’t always been pretty.

It hasn’t always been easy.

But the 2020 Pittsburgh Steelers are 6-0 after beating the previously undefeated Tennessee Titans in Week 7. Next up? The Baltimore Ravens coming off a bye week.

Did I mention it hasn’t been easy?

After the Seattle Seahawks overtime loss to the Arizona Cardinals on Sunday Night Football, giving Seattle their first defeat of the season, the Steelers are the NFL’s last unbeaten team.

With plenty of tough games ahead, the 1972 Miami Dolphins might not have to concern themselves with wondering if their perfect season will be tarnished, but Steelers fans are on cloud nine, and rightfully so.