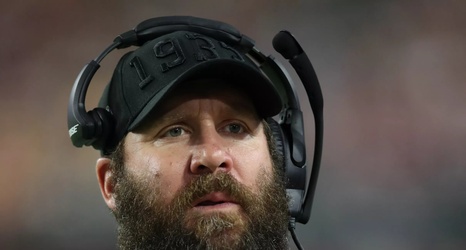 This debate often centers on Brown’s production versus Ward’s Super Bowl wins and intangibles. While most people understand that the Steelers passed less during Ward’s career, but I don’t think people realize just how different the offense was during Ward’s prime.

Antonio Brown came into the league in 2010, and his last season with the Steelers was 2018, a run of 9 seasons.