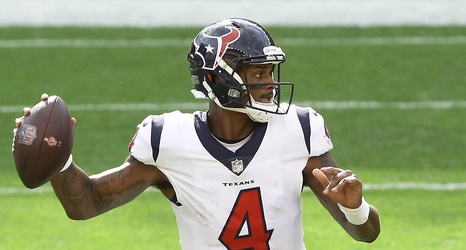 The number of pass attempts is a big deal, but while Watson attempted twice as many passes in the first half, he did so in only 2 more drives than he had in the second half.