The 25 most prolific Steelers jersey numbers of all time: 12th place 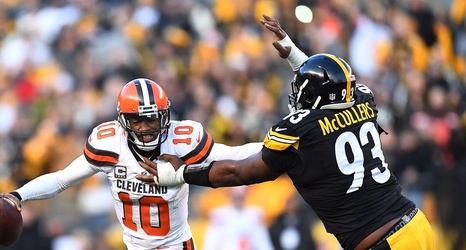 BTSC continues to rank the best numbers in team history on a standpoint of thriving over time throughout multiple players. It seems there are a few numbers which are always represented with quality play in Steelers lore. One BTSC author has wondered aloud “what is the most accomplished number in Steelers history?” Through player and jersey value rankings found in Pro Football Reference, we have ranked the most successful numbers in Steelers history worn by multiple players. You won’t see numbers like 12, 58, 75, 31, 32, 52, 59, 36 and 47 as it would be basically ranking an individual player over the other and not the cumulative effort.