Teryl Austin: Secondary Rotation Has Decreased As They’ve ‘Figured Out How These Guys Are In Game’ 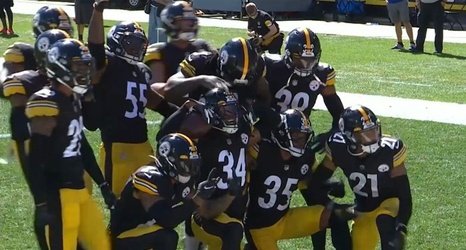 By week six, Maulet is playing the most, logging 43 percent of the snaps against the Seattle Seahawks, with Norwood and Pierre at 23 and 22 percent, respectively. The overall volume is partly a reflection of different offenses requiring different schemes, but the percentages relative to one another reflect a cohesion of understanding of what each player can do, as their roles begin to solidify as three new contributors to a defense that lost two starters in the secondary.