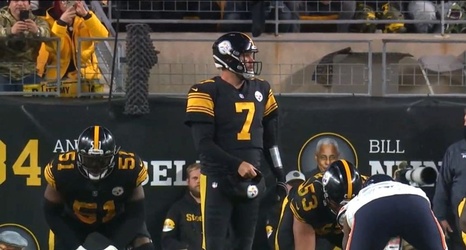 The Pittsburgh Steelers gave up yet another 100-yard receiver, as Cincinnati Bengals’ receiver Tee Higgins had a season-high 148 yards against them last Sunday at Acrisure Stadium. This was the seventh time the team gave up a 100-yard receiver on the season, and the team now ranks dead last in pass yards allowed per game on the season. Steelers’ defensive coordinator Teryl Austin was asked about this on Thursday according to audio on the team’s website.

“No, it’s not part of the problem that he is all over the place,” Austin said when asked if Higgins’ formation movement was the cause for the defense struggling to guard him.