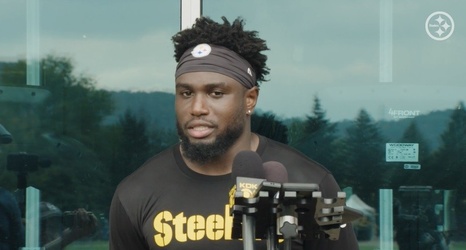 The Pittsburgh Steelers secondary returns three starters and a few more role players from the secondary of last season. But they also have a lot of new players contributing, or serving as depth, such as rookie Tre Norwood and Arthur Maulet. Ahkello Witherspoon was brought in late to shore up depth at cornerback. Miles Killebrew was added as a free agent.

And then there’s the enigma of veteran safety Karl Joseph on the practice squad, who continues to be the subject of questions from reporters when they have a chance to talk to members of the defensive coaching staff.