Steven Nelson Has ‘No Ill Will’ Toward Steelers Over Release, Wishes Them The Best 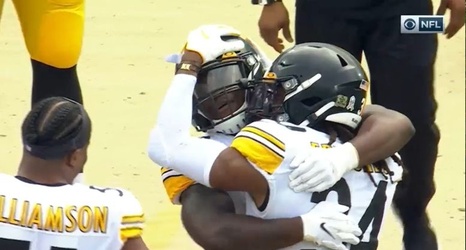 As Pittsburgh Steelers fans continue to process the team’s decision to let go of former starting cornerback Steven Nelson, those who regret the move can take solace in the knowledge that he also remains somewhat confused as to how it all happened, and put him in a situation that he never thought he would be in. But he also made it clear that he doesn’t hold it against them.

“I understand it’s a business and how that goes, how I am a cap victim. For me, it’s just using it as fuel to the fire”, he said during a recent SiriusXM radio interview.