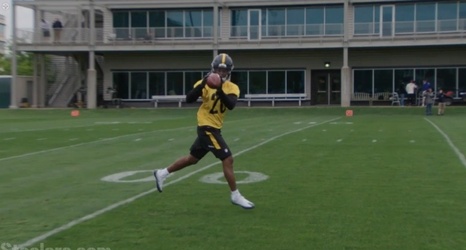 When the Pittsburgh Steelers announced that they would not be renewing the contract of defensive backs coach Tom Bradley, it was not clear whether or not it was their intention to hire somebody else, because Teryl Austin had already been working with the secondary under the title of Senior Defensive Assistant for the past two seasons—and they had never employed multiple defensive backs coaches before, even though it is not uncommon around the league.

They did eventually replace Bradley with another coach to the nominal role, however, that being Grady Brown, who has never coached at the NFL level before outside of a couple of stints as an intern, and has nearly two decades of coaching experience in college.