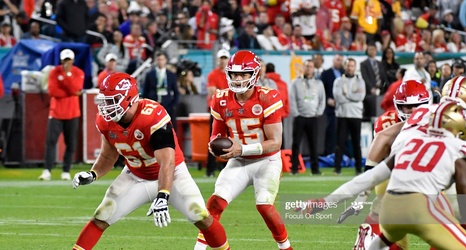 The Pittsburgh Steelers got its second free agent signing of the offseason on the books last night after agreeing to a two-year contract with offensive lineman Stefen Wisniewski, a Pittsburgh native and Penn State alum, whose background I’m sure will be discussed in the near future. Though older than the Steelers typically like to engage with (he will be 31 in two days), he fills a core need for the immediate future.

Pittsburgh’s interior offensive line has been decimated over the course of the past six months, there’s no way around that. Even prior to the departure of B.