Stefanski Expects Myles Garrett In Building Today, Not Ruling Him Out For Sunday After Car Wreck 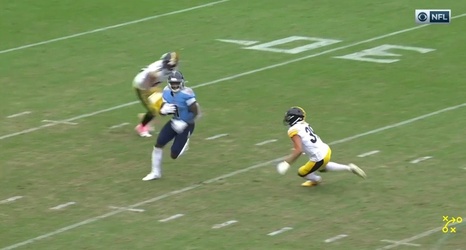 The Cleveland Browns suffered a scare this week after star defensive end Myles Garrett was involved in a one-car crash. His vehicle flipped over several times, and he was transported to a nearby hospital, though was able to be discharged later the same day.

He was reported to have suffered a shoulder sprain and biceps strain in the accident along with minor bumps and bruises, but Browns head coach Kevin Stefanski told reporters yesterday that he does expect Garrett to be in the building today, and that he is not as of now ruling anybody out for their next game.