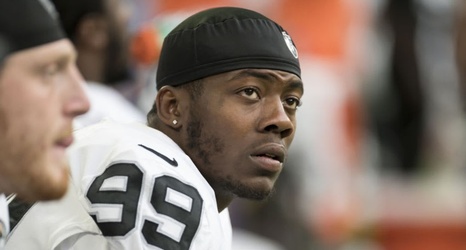 After being released by Las Vegas, the Steelers should be pursuing the former LSU pass rusher ahead of the draft.

The Steelers are in a really weird spot when it comes to pass rushers. Their starters are set, as Alex Highsmith and T.J. Watt should be a fine duo for the upcoming season. The issue is, behind them, as Cassius Marsh is the current top backup. While the team will likely spend a pick in the draft on the position, the recently released Arden Key makes a lot of sense as a cheap insurance option.