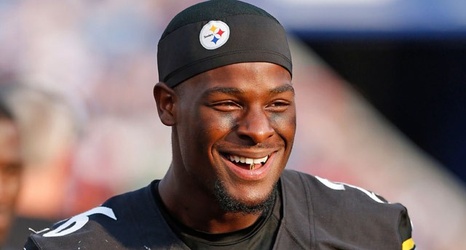 As expected, the Pittsburgh Steelers will not have second year wide out Martavis Bryant for their Monday night game against the San Diego Chargers as a tweaked knee prevented him from practicing fully most of the week.

Bryant, who was hoping to make his 2015 debut this week after sitting out the first four games of the season with a suspension, has yet to be activated to the team’s 53 man roster. The Steelers were granted a roster exemption for Bryant that officially ends on Tuesday at 4:00 p.m. EST. With him not playing Monday night, the team will likely wait until Tuesday to put him back on the 53 man roster.