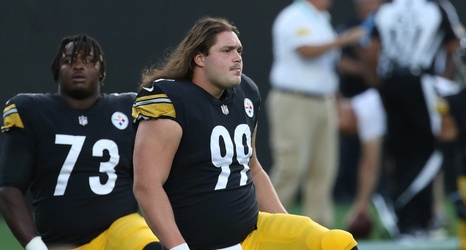 The injury situation for the Pittsburgh Steelers hasn’t been good, and it didn’t get any better in Week 5. But what did improve was the result, as the Steelers picked up their second win of the season with some key contributions from depth players.

Two key positions played 100% of snaps, the quarterback and offensive line. Those are generally the most important positions to have continuity, and it worked well for the Steelers in this game. Chukwuma Okorafor returned and continued his streak of playing his best against top pass rushers, as he and the rest of the offense were the first team to hold Von Miller to 0 sacks and 0 QB hits.