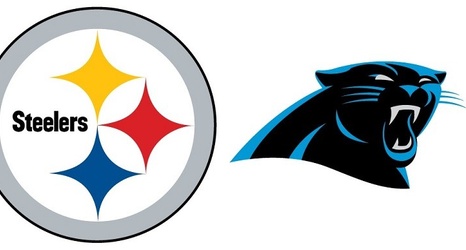 The Pittsburgh Steelers have now identified their protected practice squad players for Week 11, and this week’s list of four includes one offensive lineman.

As for Joseph, this makes the ninth consecutive week that he has been chosen as a protected practice squad player. He was elevated to the Steelers Active/Inactive gameday roster ahead of the team’s Week 5 game and ultimately played a few defensive snaps in that contest.