Steelers Vs. Titans: Inactives For Week 15 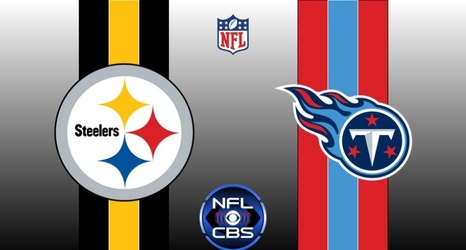 The Pittsburgh Steelers have now released their list of seven players who will be inactive for the team’s Week 15 Sunday afternoon home game against the Tennessee Titans and as expected, this week’s list includes the two players who were previously ruled out for the contest on the injury report on Friday and Saturday.

After being ruled out on the injury report since Friday after practice, defensive tackle Isaiah Buggs (ankle) and inside linebacker Buddy Johnson (foot) are both inactive Sunday afternoon against the Titans. This makes the fourth consecutive game that Buggs. He was a healthy scratch three weeks ago and has now been an injury scratch the last three games.