Steelers Vs. Cowboys On Thanksgiving Will Be Hard For NFL To Pass Up 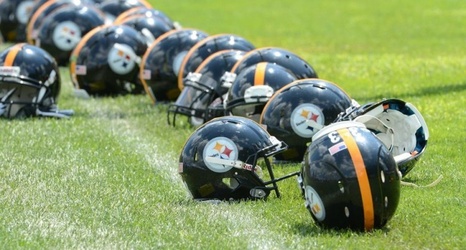 While the 2020 NFL schedule isn’t likely be released until sometime in the middle of April, we can probably count on the Pittsburgh Steelers having four or more prime-time games listed on it as that’s par for the course. Additionally, there’s probably a decent chance that the Steelers will once again be chosen to play on Thanksgiving in 2020.

The Steelers will play the Dallas Cowboys in 2020 and with that game being played at AT&T Stadium in Arlington, TX, it will probably be hard for the NFL schedule-makers to resist the urge to have the two teams play on Thanksgiving.