Steelers vs. Cardinals: 3 things Pittsburgh must do to advance to 8-5 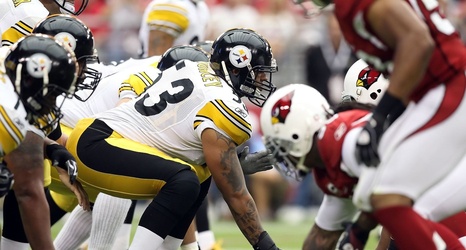 This year has been quite the ride for the Steelers. After losing their franchise quarterback in Week 2 against the Seahawks and beginning the season 0-3, they historically had just a 3.4 percent chance of making the playoffs this year.

However, Pittsburgh has won 6 of their previous 7 contests and are poised to make a push at the tournament. With difficult matchups against the Bills and Ravens over the final three games of the season, it’s critical that Mike Tomlin’s teams take care of business against the Arizona Cardinals.

Pittsburgh is widely considered the better team, and 83 percent of experts are taking the Steelers this week, according to NFL Pick Watch.