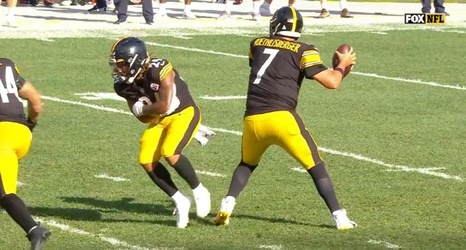 As we’ve done in the past, the keys to the Pittsburgh Steelers winning (or losing) today’s game. Three things that need to happen for them to end up on the right side of the score and vice versa in tonight’s game against the Los Angeles Chargers.

My prediction is at the bottom.

THE STEELERS WILL WIN IF…

Roethlisberger hasn’t thrown an INT in five straight games, his last 173 pass attempts. It’s the longest in-season consecutive game streak of his NFL career, if you can believe it.