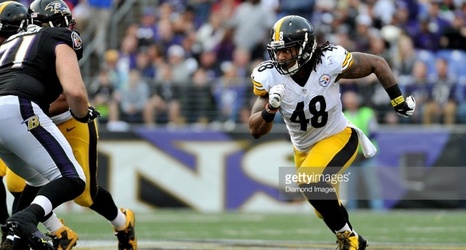 The Pittsburgh Steelers will play the Buffalo Bills on Sunday and on the road to kick off their 2021 regular season and if you’re like me, you’re counting down the hours until the game begins. As usual, I will attempt to project the Steelers inactives for every game of the 2021 season and below is my best guess as to which players won’t be given helmets on Sunday against the Bills.

Game inactives are officially announced 90 minutes before kickoff, so make sure you check back at that time to see the names of the players for both teams who will be sitting the game out.