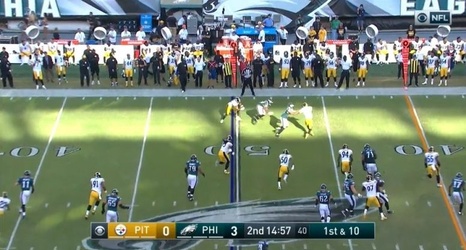 Now that their initial 53-man roster is set for the 2019 season the Pittsburgh Steelers are ramping up their preparations for their regular season Sunday night at Gillette Stadium against the New England Patriots. The Patriots, however, recently made quite a few interesting roster moves in the last several days that add quite a bit of intrigue to the Sunday night contest and especially on the offensive side of the football.

After losing starting center David Andrews for the entire 2019 season last week due to blood clots in his lungs, the Patriots acquired veteran center Russell Bodine in a trade with the Buffalo Bills for depth purposes.