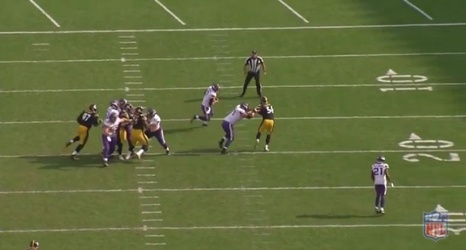 The Pittsburgh Steelers released their second injury report of Week 2 on Thursday and the latest offering shows just a little bit of bad news for the team from a health perspective ahead of the Sunday home game against the Las Vegas Raiders.

Added to the Steelers injury report on Thursday was tight end Eric Ebron (hamstring). He did not practice on Thursday so it will be interesting to see what happens with him on Friday and if he ultimately receives a game status designation of some sort.

After being limited in practice on Wednesday, defensive tackle Carlos Davis (knee) failed to practice on Thursday and that’s certainly not a great sign for him.