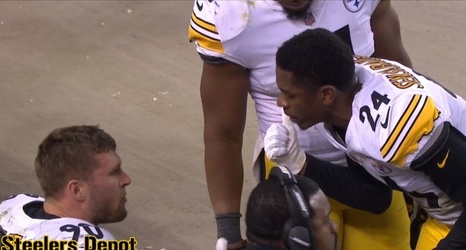 The Pittsburgh Steelers have now released their second official injury report of Week 12 ahead of their Sunday afternoon road game against the Cincinnati Bengals, and the Thursday offering shows that three players failed to practice earlier in the day, with three other players listed as limited participants.

Not practicing again for the Steelers on Thursday were tight end Eric Ebron (knee), center/guard J.C. Hassenauer (pectoral) and cornerback Arthur Maulet (illlness). Steelers head coach deemed Ebron and Hassenauer as questionable for Sunday’s game against the Bengals when he talked to the media on Tuesday. At this point, it seems likely that both players will miss Sunday’s game.