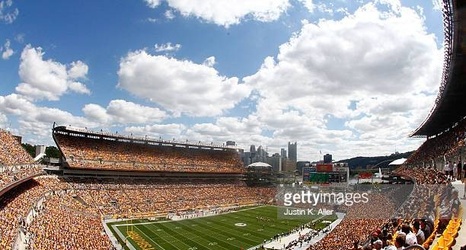 Mark July 18th, 2022 the official end of Heinz Field. According to multiple videos on Twitter, the Pittsburgh Steelers are removing the old Heinz signs and the famous ketchup bottles as they transition to their newly named Acrisure Stadium. Here’s some clips being posted already.

During last week’s unveiling of Acrisure Stadium, Team President Art Rooney II left open the possibility of the ketchup bottles remaining in some sort of new partnership with Kraft Heinz.