Steelers Spin: Greatest Draft Hits Of The Past 50 Years (8th Round) 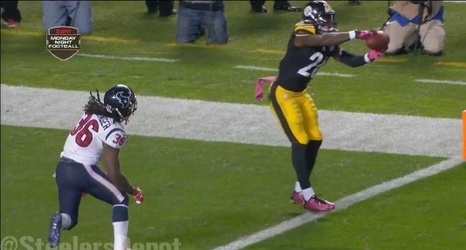 Looking for the greatest draft hits of the Pittsburgh Steelers over the past five decades? Top of the charts, number one in your hearts?

Then look no further than Steelers Depot where we started dishing out hot vinyl with the Ninth Round (plus) in our prior article. Now we’re at number eight…and the truth is…it ain’t great.

The eight round (and beyond) of the draft disappeared in 1994 as a result of a players lawsuit lead by Hall of Famer Reggie White that resolved itself with a new Collective Bargaining Agreement. (Yes…the dreaded CBA).