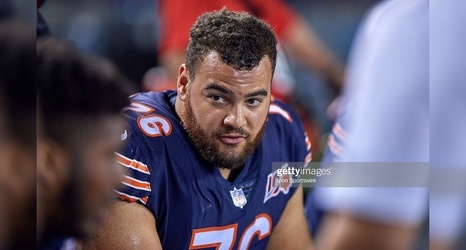 The Pittsburgh Steelers have added yet another player to their offseason roster as defensive end Abdullah Anderson was signed on Monday, the team has announced.

Anderson, a Bucknell product, was originally signed with the Chicago Bears as an undrafted free agent in 2018. In the last two seasons with the Bears and Minnesota Vikings, Anderson recorded a sack and just four total tackles in seven total games. He spent his first two seasons on the Bears practice squad and most of the 2020 season on the Vikings practice squad.