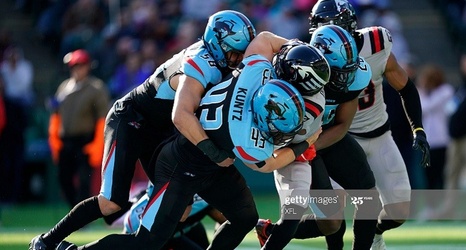 The Pittsburgh Steelers now have a second long snapper on their roster and it’s Christian Kuntz, who was with the team last year during training camp and the preseason

Kuntz, a Duquesne product, most recently was a long snapper in the XFL with the Dallas Renegades. He entered the NFL originally in 2017 as an undrafted free agent linebacker with the New England Patriots.

After being cut by the Patriots, Kuntz focused on becoming a long snapper and ultimately spent time on the rosters of the Denver Broncos and Jacksonville Jaguars in 2018.