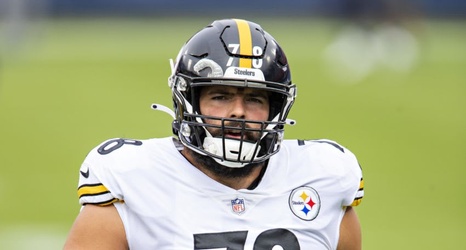 The Steelers recently lost their former left tackle to the Baltimore Ravens following the draft, but should Pittsburgh care?

Alejandro Villanueva has had quite the journey. After beginning his collegiate career at Army as a defensive lineman, Villanueva switched over to wide receiver and was ultimately undrafted. The war hero served three tours in Afghanistan before returning to the NFL where his career ultimately took off as a left tackle for the Pittsburgh Steelers.

Under the direction of brilliant offensive line coach, Mike Munchak, Villanueva thrived thanks to his 6’9” frame and quick feet for a man of his stature.