Steelers should reunite with Heath Miller in the 2021 offseason 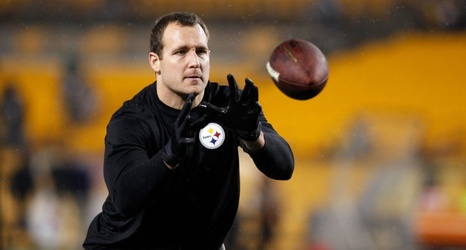 With a new opening at TE coach, the Steelers should consider a former player to fill the void

The Steelers announced recently the bevy of moves they have made at the coaching position. The majority of them were chosen by the team to enact, such as not renewing the contracts of Randy Fichtner, offensive line coach Shaun Sarrett, and defensive backs coach Tom Bradley. On top of this, the team announced the retirement of veteran tight ends coach, James Daniel.