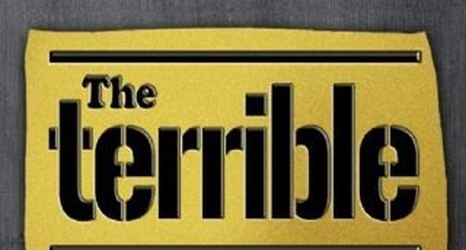 Pittsburgh Steelers quarterback Kenny Pickett might not open the 2022 regular season as the team’s starter but that’s not keeping fans from being excited about his NFL future. On Wednesday, NFL Shop released their top 10 list of player jerseys so far for 2022 and the Steelers rookie quarterback out of the University of Pittsburgh is ranked fourth overall on it.

The hottest unis on the market

Of the ten players on the list, Pickett is the only rookie and that speaks volumes.