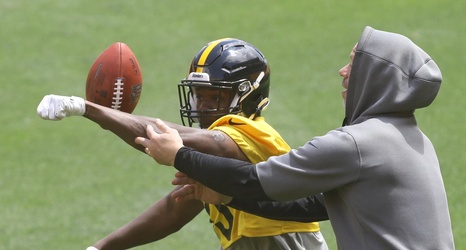 As the Pittsburgh Steelers hit the practice field for the first time of 2021 training camp, an additional roster move has been made to get the team to 90 players. With the announcement of the retirement of Vince Williams yesterday, the Steelers have re-signed linebacker Calvin Bundage.

Bundage was released on Tuesday when the Steelers officially announced the signing of Melvin Ingram. But now that there is a spot open on the roster, the Steelers have brought back the 2021 undrafted free agent.

Missing all of the 2019 college season due to injury, Calvin Bundage received recommendations from doctors to not return to football.