Steelers Rapid-Fire Thoughts From a Brutal Loss in Cleveland 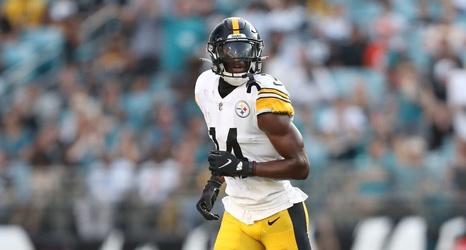 The Pittsburgh Steelers made the short bus ride to Cleveland to continue the Turnpike Rivalry. They will board the bus with a 29-17 loss in their pockets. The final margin of victory being a defensive touchdown as the Steelers tried to lateral the ball around on the final play but fumbled it into their own end zone. The two rivals will now go their separate ways so until then Check out Caesars Ohio next time the two teams meet in week 18. Here are my rapid-fire thoughts on the game.

-Matt Canada clearly had more creativity than in the first two games.