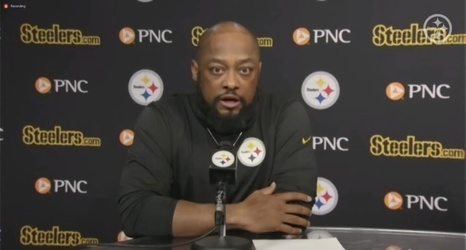 There basically is not a point in the NFL calendar in which people will not create power rankings, even if nothing much is changing. It is fair, however, to re-evaluate after the draft, which is typically the most significant roster-building event of the year.

Dan Hanzus of the NFL Network posted his first post-draft power rankings, and the Pittsburgh Steelers are ranked 11th, which is down one spot from the previous update that came in late March after the first wave of free agency. The San Francisco 49ers are the one team who leaped ahead of them after drafting quarterback Trey Lance third overall.