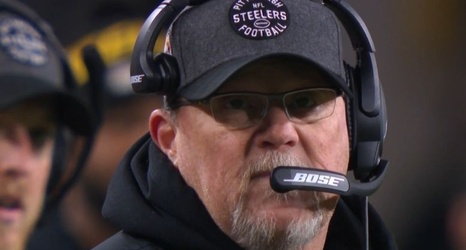 While power rankings have no practical effect on the real world, they do serve as sort of a time capsule of the development of the calendar, whether it’s in the offseason or while the games are being played. With the heavy lifting of free agency now out of the way, ESPN published its latest NFL power rankings at the end of March.

And the Pittsburgh Steelers fared about as well in the NFL Nation’s eyes as they did in Dan Hanzus’ analysis, who is the reporter who puts together the power rankings for NFL.com. The latter outlet ranked them 10th, while ESPN’s poll has them checking in at 11, noting that the best offseason move for the team was moving on from offensive coordinator Randy Fichtner.