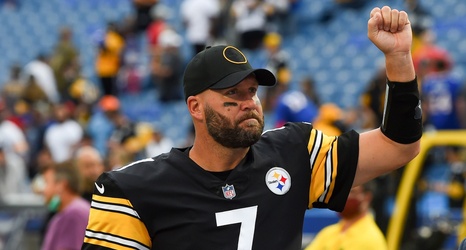 The Steelers got very little out of Ben Roethlisberger in the first half, but he rallied in the second half to lead Pittsburgh to a victory. How should fans feel about his performance overall?

It wasn’t pretty, but the Pittsburgh Steelers opened the season with a victory over the favored Buffalo Bills 23-16.

The offense under Ben Roethlisberger was abysmal in the first half, scoring zero points and having less than 60 total yards of offense.