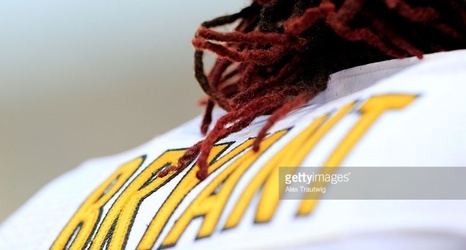 There is nothing more important in today’s NFL than the passing game, and in many ways, the one aspect nearly equal in weight to the actual play of the quarterback position is the quality of the pass protection. While the Pittsburgh Steelers have no choice but to be optimistic about the former, some projections of the latter are less encouraging.

Based on computations put together by Ben Baldwin of The Athletic, for example, the Steelers are projected to have the 30th-ranked offensive line in pass protection in 2022 when measured based on passing expected points added (PEPA).