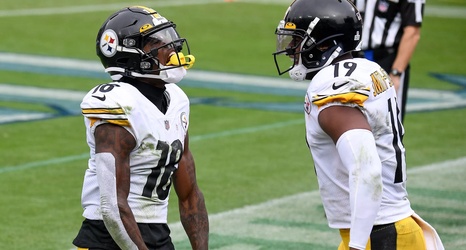 The Pittsburgh Steelers have won their sixth game of the regular season! After their latest win moves their record to 6-0 for the 2020 regular season after beating the Tennessee Titans in Week 7.

Following the Steelers’ win, players took to social media to celebrate the big win over the AFC South opponent.

Take a look at what was said on different platforms following the game! I also added some interesting video which I felt fans might enjoy.

(Editor’s Note: This article may be updated as more players take to social media to talk about the team’s victory.