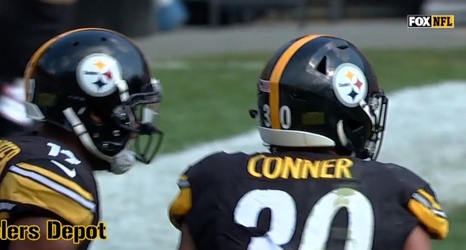 The Pittsburgh Steelers are still having COVID issues of sorts as Week 16 of the NFL comes to a close and especially when it comes to their practice squad.

After placing practice squad safety Karl Joseph on the Practice Squad/COVID-19 list earlier on Monday, the team has now announced that practice squad wide receiver Anthony Miller has now joined him on that list.

Miller, who was signed to the Steelers practice squad in the middle of October, has been elevated to the team’s Active/Inactive roster just once so far this season despite being a usual protected player.