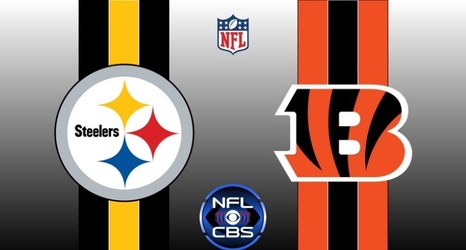 The Pittsburgh Steelers will look to get their second win of the 2021 season in Week 3 by beating the (1-1) Cincinnati Bengals on Sunday at Heinz Field. Not surprisingly, the Steelers opened Week 3 on Tuesday as 4.5-point consensus home favorites over the Bengals, according to vegasinsider.com.

The Bengals, who are coached by Zac Taylor, are led offensively by second year quarterback Joe Burrow, who completed 19 of his 30 total pass attempts for 207 yards against the Chicago Bears on the road Sunday in Week 2 play. Burrow threw two touchdown passes against the Bears in that contest and three interceptions.