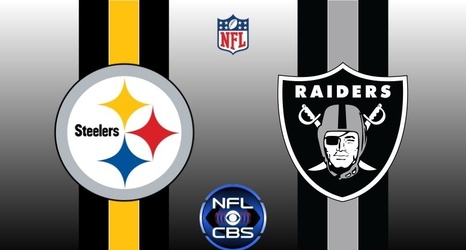 The Pittsburgh Steelers will look to remain perfect in Week 2 by beating the (1-0) Las Vegas Raiders on Sunday at Heinz Field. Not surprisingly, the Steelers opened Week 2 on Tuesday as 6-point consensus home favorites over the Raiders, according vegasinsider.com. That line has now shrunk to 5.5-points at the time of this post, however.