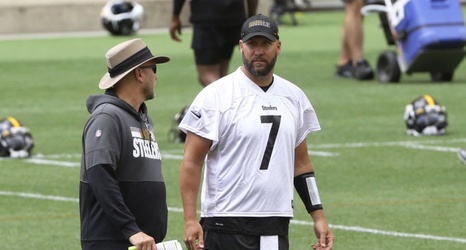 Steelers’ new OC Matt Canada is being judged harshly about a recent comment.

The Steelers have a new offensive coordinator who made waves with a comment, “We’re going to do what Ben wants to do and how Ben wants to do it”. For a fanbase that has been hearing about Ben’s influences on Fichtner’s offenses in the past two seasons, which were two of the worst offenses the Steelers had fielded in the last decade, that is understandably disheartening.