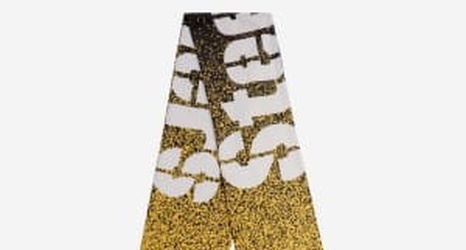 The Pittsburgh Steelers 2020 Draft class is officially complete, and there have been mixed reviews on many of their selections this year. Though Mike Tomlin’s team was without a first-round draft choice in 2020 thanks to the Minkah Fitzpatrick deal, there were plenty of fans who believed that Pittsburgh still reached on some of their picks.

I recently wrote an article with my initial grades for the Steelers 2020 draft. Now I gave the fans a chance to grade each selection. With over one hundred fans voting on each pick, here are the draft grades that were voted on for each player You can view the full poll results here:

WR Chase Claypool (2nd round): B

With 122 votes tallied, an overwhelming majority of fans thought that that the Chase Claypool pick deserved a ‘B’ letter grade.